The Right TECH-nique: How Chandler Molbert’s Background in Opera Has Given Him a Wide Range in Software Engineering 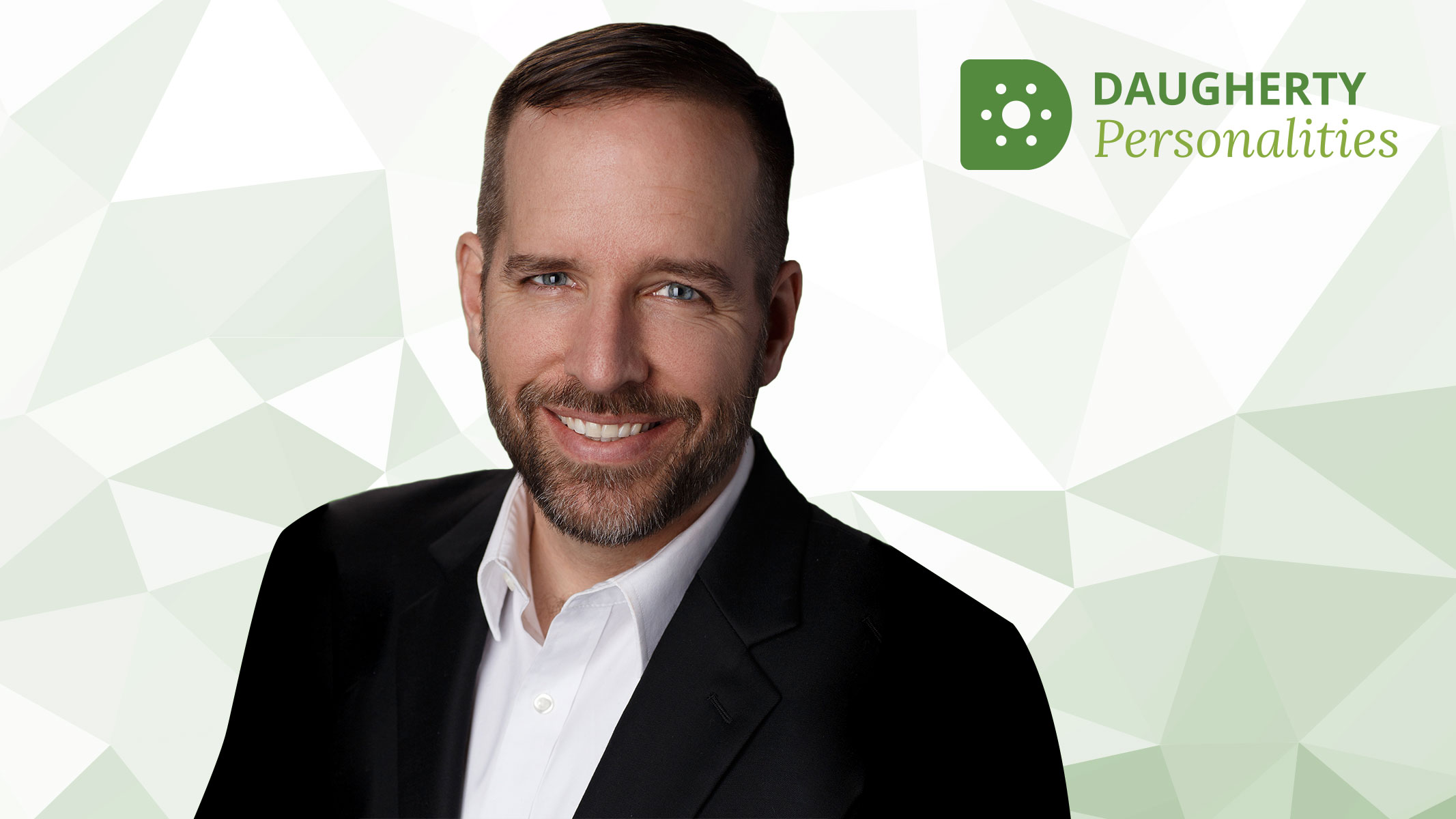 Opera, like software development, happens kind of chaotically. But it’s well-maintained chaos. Or at least that’s how Chandler Molbert describes it – a highly complex environment where execution is paramount to success.

“If you can’t execute, the audience is not coming back,” he said.

The same can be said about building an application for a client. If the client isn’t delighted, they won’t come back.

Music has always been a part of Chandler’s life, but it wasn’t until grad school that he became involved in opera.

“I was like a duck out of water,” he said. “It was a huge learning curve and a lot of muscles that hadn’t been used or accessed yet.”

To succeed, Chandler had to enthusiastically embrace learning in the moment – not being afraid to try something and fail.

As a bass-baritone, there’s pretty much always room in the cast for Chandler, so he’s had plenty of opportunity – including a month in Italy learning the language and performing The Marriage of Figaro by Mozart in Urbania and Urbino. He even met his wife through opera.

Singing in an opera is very similar to developing software, in that knowing the technique is more important than “having the right muscles.”

For Chandler, learning how to use his voice as a classical singer was more about setting up the coordination so it was successful for him, and then increasing stamina, trying to produce the most volume for a sustained period of time. Mastery is about making it look effortless. But that takes a tremendous amount of practice, energy and focus.

This mastery carries over into the software development world. Developers frequently run into technical challenges that exceed their skill level and/or have to work with tools that aren’t familiar. Setting up the right environment and devoting curiosity and time can go a long way. It also helps understanding the avenues to find the right answer – online resources, colleagues, taking a walk.

But mastery is of little consequence if it doesn’t make an outcome more meaningful. It’s only part of getting to what really matters — which is having an emotional impact on the audience during a performance.

The greatest compliments Chandler has received have been about how he’s made people feel. For example, his mother came to an opera performance when Chandler was in grad school. He played a leading part as a rundown drunk with a bad temper. When he made his first entrance, his mother would not have recognized him if someone with her hadn’t pointed him out.

“It’s that sort of thing that really excites me: surprising people and eliciting an emotional response from them as a performer,” Chandler said.

Likewise, when a client feels more confident in their market or an employee feels like their life has been made easier or a customer is delighted by an application, Chandler feels he’s made an impact.

Technique, as it concerns the voice, requires a lot of 1:1 work with a personal teacher. Likewise, developers can shed light on the blind spots of peers by practicing Agile concepts like pair programming (in which two programmers share a workstation, with one writing code and the other reviewing, then switching roles).

At Daugherty, we hire for aptitude and attitude over knowledge of technology tools. For us, it is more important to hire somebody who has the interpersonal skills to be highly collaborative than one who is a tower of knowledge.

This focus on collaboration is essential to an opera performance as well.

An opera performance requires three groups, each bringing their unique talents to the table – singing actors on stage, the musicians and conductor in the pit, and the director, stage manager and backstage crew. All work together to make a complete performance, much in the same way that business analysts, project managers and software engineers and data analysts work together to build a successful application.

The stage manager helps manage schedules and run rehearsals, like a project manager, and when the show comes, the stage manager makes calls for lighting and personnel. The stage director designs the show with a team, like a business analyst taking requirements for an application and coming up with a few possible designs. The conductor rehearses the orchestra, crafting the music to direction, giving cues to different groups and soloists and singers.

As a singing actor, Chandler has had to learn about unamplified stage craft: Everything has to be out toward the audience, and it has to be dramatic. If Chandler makes an arm gesture, it has to be exaggerated. Small gestures become large movements. It’s about trade-offs between performers – being careful not to upstage nor be upstaged. And it takes time, experience and iteration – the same things it takes to learn the skills of a programmer.

It ultimately comes down to the craftsmanship and creativity – taking ideas, rolling them around, talking about them, then turning them into something palpable that makes somebody’s life more meaningful.

Having something to show at the end of the day (or perhaps night…at the opera) is nice, too.