Batting a Thousand: Bill Skelton on How Baseball Analytics Is like Consulting 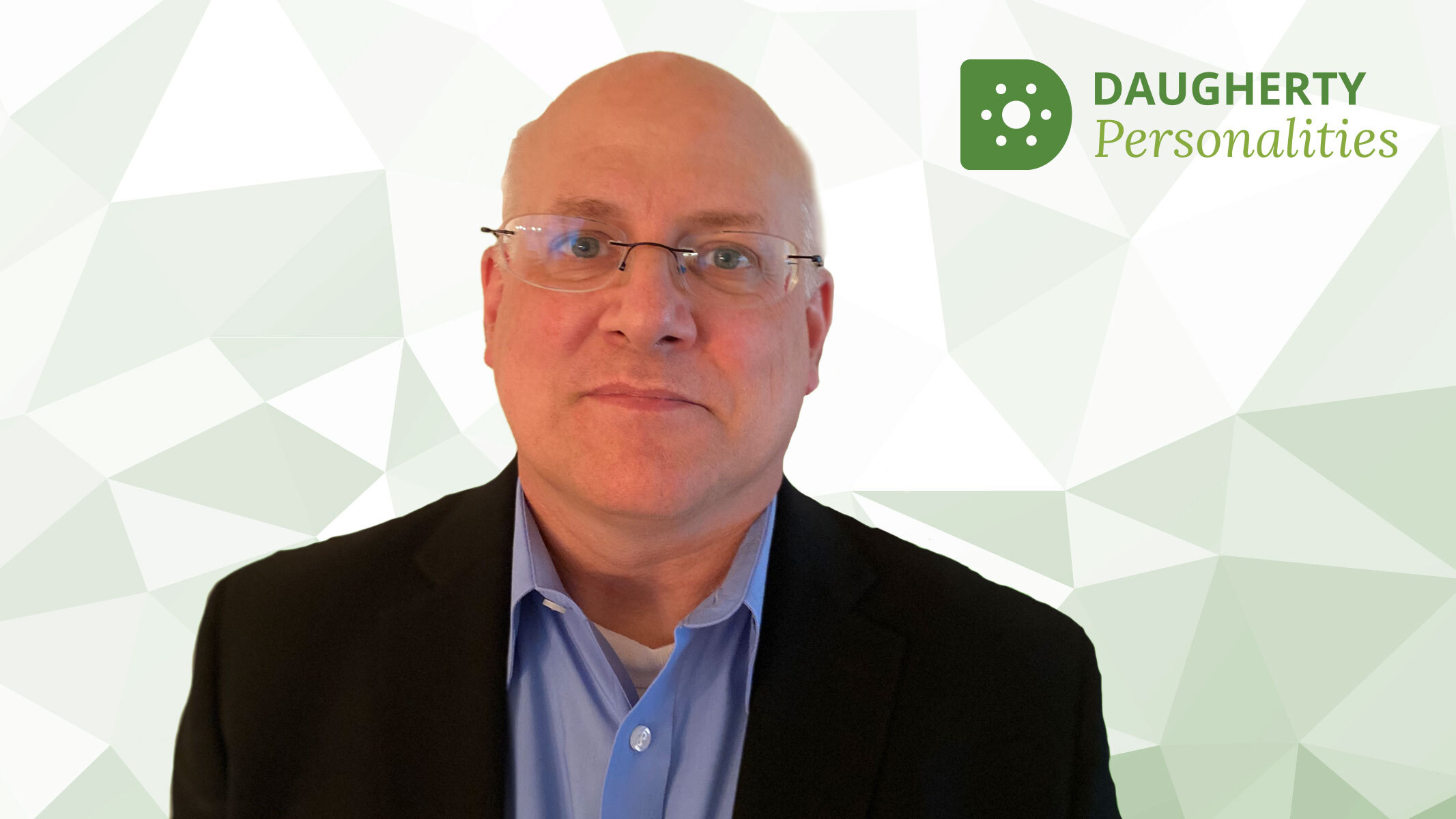 Where has analytics gotten Bill Skelton? Well, it’s gotten him interviews with the Chicago Cubs and Detroit Tigers.

Bill is a sabermetrician — he collects and summarizes relevant baseball data to answer specific questions. He’s also a consultant with Daugherty Business Solutions.

He’s been fascinated by baseball statistics from a young age, from when he got a subscription to The Sporting News, which featured a treasure trove of numbers — the kinds you see on the back of a baseball card. He was interested in the stories the numbers told, and in determining what made the players good. Then in high school he stumbled on two “game changing” books: The Bill James Baseball Abstract by Bill James and The Hidden Game of Baseball: A Revolutionary Approach to Baseball and Its Statistics by John Thorn and Pete Palmer.

Suddenly, he saw the game through a whole new lens. Before, he’d taken what broadcasters would say at face value. They knew what they were doing, so of course the players with the most RBI’s were the most important, and the players with high batting averages were the best. But as Bill dug into the analytics, he discovered RBI’s are situational: You can pile on a bunch and not actually be the best player. And batting average doesn’t matter as much as on-base percentage.

Bill began to realize the conventional wisdom he’d been told all his life wasn’t really true, and he now had the numbers to prove it. He’d watch games and wouldn’t so readily agree with a broadcaster’s interpretation.

This new way of seeing baseball is not too different from what it takes to be a consultant. Both require a critical thinking mindset. As a consultant, Bill has to be willing to challenge the status quo. Conventional thinking isn’t always the best or most efficient way to go about things.

In the time since Bill got into analytics, data has only become more prevalent. Today, technology has enabled the collection of data on a “Big Data” scale. High-speed camera arrays allow pitches to be tracked at 25 frames per second, measuring spin-rate, break and velocity. Doppler radar is used to track player movements, along with the exit velocity and path of batted balls. Data has gone on steroids, and teams have recognized the value and begun making data-driven decisions.

This isn’t too different from the business world: Businesses have, from the beginning, been determining and refining the best ways to operate. As more companies have demonstrated the value in data, the number of data-driven transformations has proliferated.

And it takes a consulting mindset to sift valuable data from noise — by comparing stakeholder needs with industry research and best practices.

In 2007, Bill helped enhance the code base of a tool created by baseball analyst Tom Tango. Little did he know that nearly seven years later this would open the door to interviews with major league teams. Under the newly hired president, Theo Epstein, the Cubs began revamping their analytics department, and Tom Tango was brought on as a consultant. Tom identified Bill as a potential candidate to be the Director of Research and Development for Baseball Operations, which landed him an interview with Cubs General Manager Jed Hoyer and Assistant General Manager Shiraz Rehman. The whole time, Bill was thinking, “How cool is my life right now?” while his mother-in-law threatened to rat him out as a lifelong White Sox fan.

Ultimately, the Cubs went a different direction. His mother-in-law was not a factor.

But then, five years later, the Detroit Tigers identified Bill as a candidate for their Director of Baseball Systems Development. He was offered the position, but ultimately turned it down to keep his family at home in New Jersey. He enjoys the work he does now for its creative aspects — that you have a problem to solve and not necessarily a predefined way of going about it. The possibilities are endless, and it’s a matter of tailoring a solution that considers what stakeholders need with the constraints of technology and a price point.

These days, Bill uses his analytics prowess in fantasy sports. When he first started, he made a fair amount of money, because he had all the data and was up against people who had none. Now that the data has proliferated and been made widely available, it’s leveled the playing field.