Felt, Not Heard: How Playing the Tuba Helped Andy Upchurch in Software Architecture 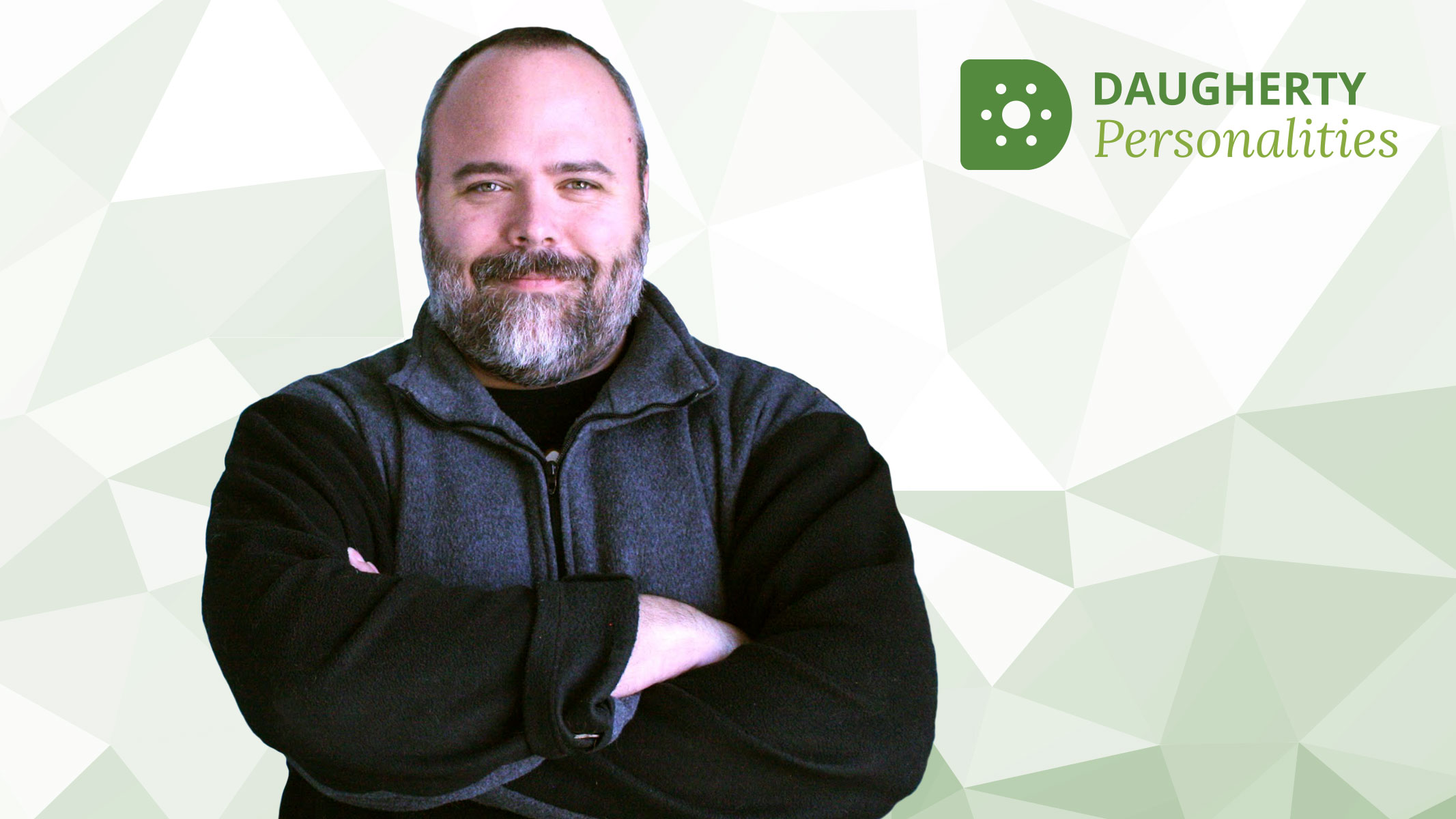 Andy Upchurch did not choose the tuba for fame and recognition.

He chose it because people needed it, and it was a way to make friends.

And in many ways, the reasons he chose tuba are similar to why he joined Daugherty Business Solutions as a software engineer.

Before playing the tuba, in high school, Andy started on the French horn, because he’d been told it was one of the most difficult brass instruments, and if he could master that, he could play anything. True to the personality of just about any software engineer, he liked the idea of a challenge, so he jumped right in.

Later, his school needed a tuba player, so he went where the need carried him. It wasn’t too much of an adjustment, although lung capacity became a necessity, and the mouthpiece was so big it would leave a spiral ring on his mouth.

It’s not too different from consulting, where Andy strives to adapt to a client’s code, learn their platform’s language and improve on it.

Tuba is about embouchure (being able to tighten or loosen with your lips on a dime), and lung capacity.

“I now have a fantastic lung capacity and control,” said Andy, who can exhale for almost 45 seconds to a minute and has an impressive balloon-blowing-up talent that’s developed in tandem.

But the mechanics are just, well, mechanical. You play a note for this long at this time. It’s the artistry to executing it — hitting notes at certain resonances — that make a piece magical.

Likewise, with software engineering, code is purely mechanical, but it can be eloquent as well as functional – sleek and non-wordy and distilling the essence of an execution. When it gets to that level, it’s an artistry — figuring out how to program something magical.

To Andy, tuba isn’t just mechanics. It’s a social tool to meet new people, too. This is something he learned in college and has carried with him to today.

“When you join a band, you instantly have friends,” Andy said, “—people who are happy to be with you and do things with you.”

What Andy really enjoys is the moment a band clicks, and each member blends themselves with a whole group of people who are each performing their roles to create a unified whole that is greater than the sum of its parts.

Likewise, as a consultant, Andy collaborates as a team. A high-performing software engineering team will be self-organizing, with developers selecting their own backlog items each sprint – often around their strengths. An individual effort is not nearly as impactful as a team’s effect.

By its nature, tuba requires collaboration. As an instrument, tuba provides a bass foundation for the other instruments to sit on. Good tuba parts are “felt” more than heard. When a tuba stands out and is noticeable, it’s bad. But if a tuba is missing, the piece feels empty, like something needs to be there.

In software engineering, Andy’s sweet spot is software architecture – working with platforms that provide a similar “base” foundation. People are attracted by a user interface, and the software fulfills their need, and the architecture packages both these things together.

A good framework doesn’t get in the way of what’s being presented, but without it you can tell something’s missing.

This is at the heart of what it means to be a consultant. A consultant is brought on to develop somebody else’s idea, so they should have a servant mindset – serving others, sharing knowledge, helping other perform as highly as possible. But they are there to provide a foundation to the solution. Beyond that, they need to get out of the way.

As a tuba player, too, Andy supports the melody with a bass framework, then stays more or less out of the way.

And when it all comes together? It’s music for the ears.