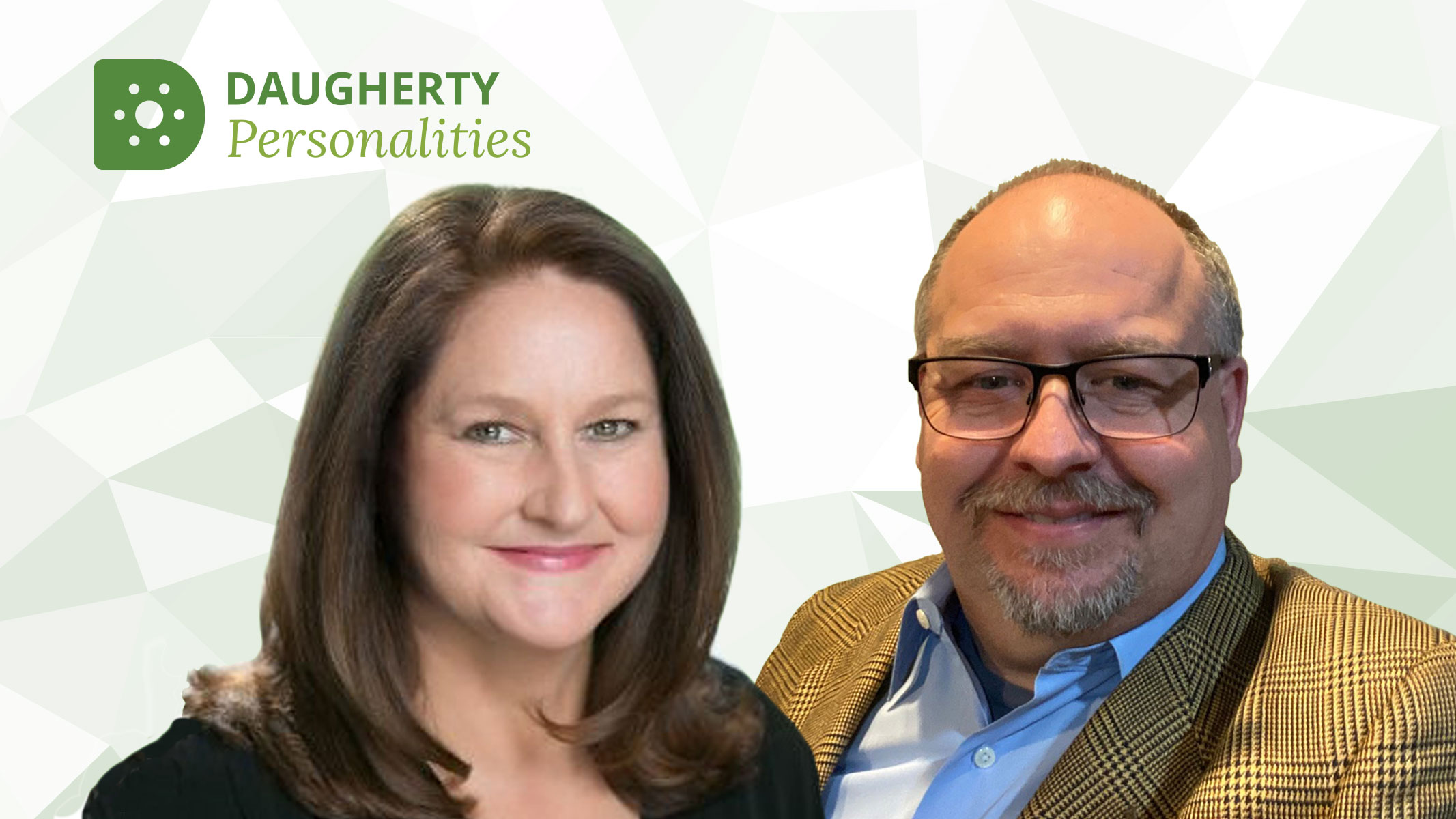 Transformation is a series of subtle improvements.

When Maura Harris started with equine assisted therapy, she worked with one child who didn’t want to be around other people and didn’t like physical touch.

But the child connected with a horse.

And in the last six years, Maura has seen that child’s balance improve, as well as her social skills. The child has learned to speak (including saying, “Thank you”), and her face lights up when she sees Maura bring the horse to her.

“It’s amazing, because she couldn’t speak when I started working with her,” Maura said.

A body of research shows that therapeutic horse riding improves motor skills for people with neurodevelopment disorders. And for people who use wheelchairs, horse rides can be a chance to stretch out their legs, relax and build inner-core strength.

The therapy sessions involve several key players: the instructor, who tells the rider what to do; the student, who sits on the horse; the leader, who holds a rope and halter and makes sure the instructions are being followed; and the side walkers, who provide extra balance assistance to students who need it.

Understanding these inputs (a word that instructors use, as horses are super sensitive and can feel when a fly lands on them, or when a rider is slightly off balance) can ensure a student meets the instructors’ objectives so they can achieve their overarching goals.

In consulting, both Maura and Kurt work in an environment where there are a lot of inputs: software engineers building applications, business analysts eliciting and documenting requirements, project managers ensuring the project is on schedule — all to ensure the client’s needs are being met and everybody’s own overarching goals can be achieved.

Kurt’s role is to keep the consultants enthusiastic about carrying out an important job that may not always be glamorous. He achieves this by listening — empathizing with the pain points, then addressing them into actionable goals.

Kurt knew nothing about horses when he started. But he got involved through a friend, partially inspired after hearing about Daugherty’s role in our respective communities and our commitment to giving back.

Maura grew up mostly around farms. She had a friend who had horses, and the two rode all the time. Later, she got her own horse, named Bentley, who has a great personality. She has trained him to smile (flip up his lips) and bow for kids. He even gives them a kiss on the cheek.

Any time she puts children on him, he switches to a different mode of protection. He goes slow and behaves, which is not always the case on the trail. On the trail, he can be sassy.

Part of the reason he’s so accommodating is because Maura got him young and could train him to be that way. But it’s also because he loves carrots, and he loves children, because, in his eyes, children are little carrot dispensers.

Accommodation is a big part of the job.

“You have to be accommodating,” Kurt said. “You’re trying to provide therapy — emotional mental care for people who may not have a lot of resources, and they could be in a good or bad mood, but you show up just the same.”

Kurt adapts to his students. He has worked with nonverbal autistic children, where he’s learned to listen for nonverbal cues, and he’s also worked with students who have severe ADHD, in which case he has to repeatedly remind them to focus on the task at hand.

Maura, too, has to tailor how she helps each child. For example, one of the children she works with has apraxia — a speech-to-brain dysfunction. So they start by walking really fast around the ring for about 10 to 15 minutes, getting the motor skills firing, and then Maura has her name the colors of the different poles. Each year, the student’s vocabulary gets a little stronger.

Going in with a preconceived notion of what’s going to happen can be a recipe for disaster.

When Maura first arrives at a client, she assesses as much of the ongoing process as she can, learning the unique ins and outs, and finding out where the most opportunity lies. Then she tries to improve the process.

Often, as a consultant, Kurt is put in situations where he feels he needs to be expert. But he’s learned that he has a whole team of consultants at Daugherty whom he can turn to if he’s unsure.

When he started equine assisted therapy, he attended a full-day training course. Two weeks later, he couldn’t remember everything, and he had to coach himself not to be too hard on himself — there was just too much to learn. Instead, he leaned on others, and the collaboration taught Kurt to reach out and also extend a helping hand.

Transformation begins with buy-in from the client, something that’s always earned. At equine assisted therapy, both Kurt and Maura have to build a bond with the children first. Once they’ve established trust, the student will follow directions.

These trust-building skills carry over to the clients, enabling Maura and Kurt to be better teammates and advisors. It’s a continual process of asking, “Is this correct?” and “What can we do better?”, and going beyond simply doing what is told, which helps Kurt and Maura, you might say, begin to make continuous strides.