In Full Flight: Tom Gittemeier on How Flying Airplanes Has Helped Him Grow as a Software Engineering Practice Lead 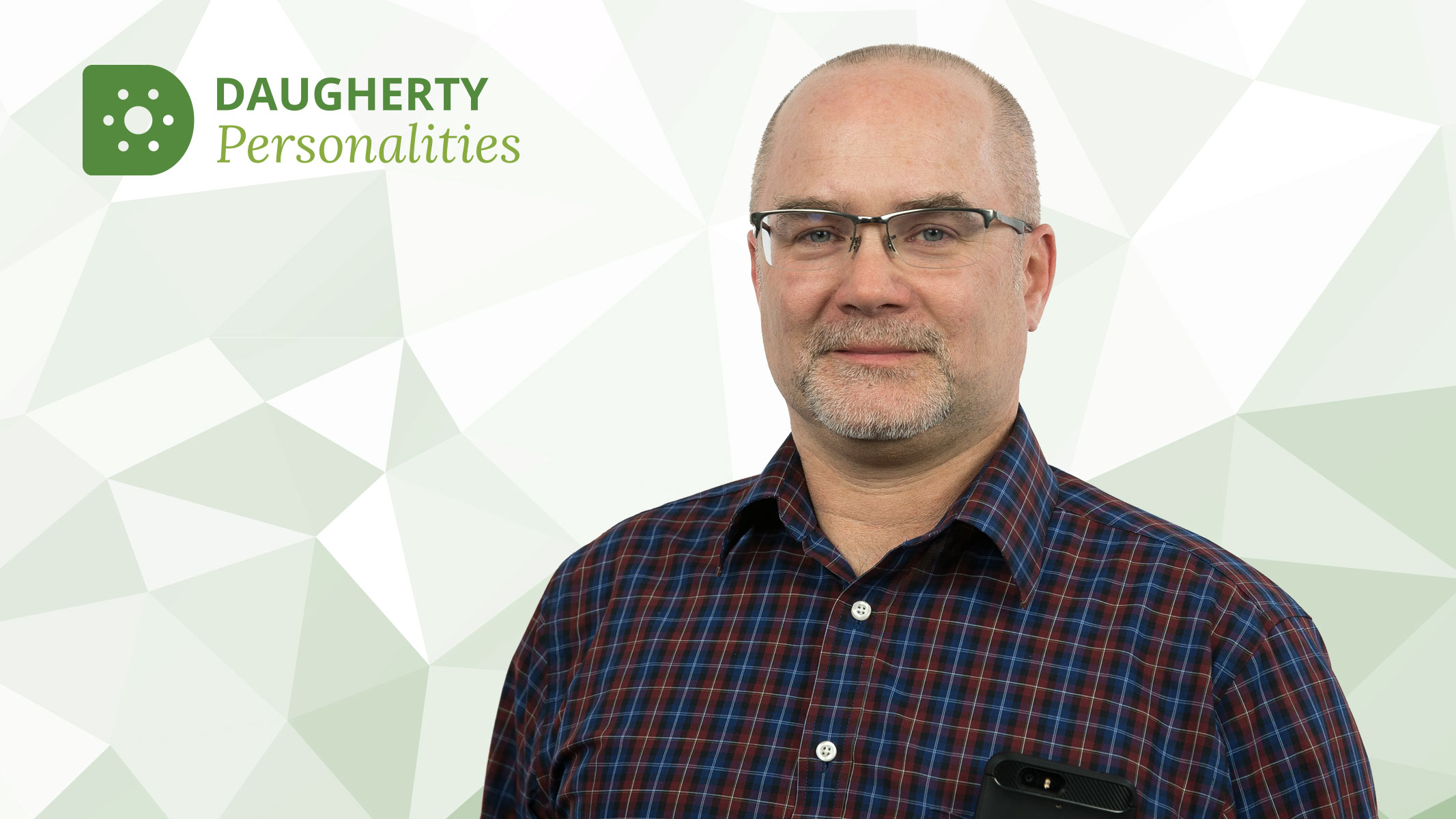 The flight was supposed to be routine.

But then the engine in Tom Gittemeier’s Cessna 172 started sputtering.

Tom had no visibility, because he was in clouds at nighttime and the plane had suddenly turned into a glider.

For the next six minutes, he and an instructor had to make decisions that could spell life or death.

What’s stuck most with Tom during that time was the instructor’s calm as he said, “It’s too soon to panic.”

As Software Engineering Practice Lead with Daugherty Business Solutions, Tom wears many hats – crafting solutions for clients, delivering those solutions, providing career advice, leading internal teams, teaching classes, mentoring and interviewing. As he finds himself navigating these many competing priorities, he reminds himself: “It’s too soon to panic.”

Then he falls back on his training and experience, which is similar to flying; he relies on checklists, what he’s learned from multiple instructors, and the “flight” plan.

Checklists are inexpensive ways to ensure important steps are not overlooked and to increase safety. Before taking off, Tom goes over a checklist, and as he’s landing, he goes over another.

Checklists, of course, won’t solve the problems, but they do make sure Tom doesn’t miss anything. If the engine starts sputtering, he jumps to: “Did I check the carburetor heat? The fuel?”

Then he tailors his decisions to the circumstances at hand.

For example, Tom has only flown in single engine planes – Cessna 150s (small, slow two-seater planes) and Cassna 182-RG’s (complex high-performance planes that are faster and carry more weight). If he’s going from St. Louis to Atlanta, he might decide to go with the 182-RG because then he won’t have to refill along the way.

No matter the aircraft, there’s always a checklist to improve safety and effectiveness.

Likewise, when Tom works with clients across different industries, he brings in detailed solution components. These give him a framework to make sure he doesn’t miss anything, but ultimately the solution is tailored to the client. Generally, clients experience similar problems, with slight variations specific to the industry.

Tom has had multiple flight instructors. Hearing from multiple voices has been good, because people bring different perspectives and explain things in different ways, and Tom hears things differently.

Tom learned about flying first from textbooks and other materials, and then by training in a smaller plane with dual controls, with an instructor “flying in the right seat,” where Tom could learn by making minor mistakes.

As the leader of Internal Products & Assets at Daugherty, Tom has since taken on the instructor role – working with teams on internal Daugherty applications and providing a safe place where developers can make mistakes.

Because, it’s not making a mistake that kills someone. Every pilot makes at least one pretty much every flight. It becomes deadly when a pilot makes multiple mistakes, and those begin to compound.

As a result, Tom never tries to get too comfortable, and he always has a plan.

You can’t spell plane without plan.

When Tom plans flights, he analyzes maps, online tools, weather reports, etc., to pick a location, a time of day and an ideal path to fly.

But once the wheels have left the ground, he realizes it’s just a plan.

A thunderstorm may pop up suddenly in front of the path, and Tom has to decide how he’ll divert to avoid the danger. Or maybe he planned one type of approach and conditions changed while in the air.  In order to safely land, a new plan will have to be devised in flight.

This is similar to meetings with clients, when Tom proposes a solution. He prepares ahead of time and brings all his skills and experience, but for all the preparation, it could take a left turn.

Adjustment is the name of the game.

For the first several years of his flying career, Tom would get a twisting feeling in his gut every time he passed over the taxiway holding position line onto the runway, because he knew the success of the endeavor was going to be entirely in his hands.

After 21 years and 450+ flights, that feeling has almost completely subsided.

And the feeling of being in the air far outweighs the stress and anxiety.

On Top of the World

When Tom had to make an emergency landing, he leaned on checklists, his training from instructors and the flight plan, running scenarios in his head: If the plane didn’t hold altitude, what would he do? He had two interstate highways to choose from – one that was straighter but further from the airport, and another that was closer but hillier. He decided to see how things looked when they reached the first interstate.

By that point, the plane had started holding altitude.

It was a good experience – no, not a pleasant one, but one where Tom grew as a pilot.

And this leads to a final commonality between flying and solutioning: continuous learning/integration.

Tom continuously trains to become qualified in new areas. For example, he is 6.4 hours into the 10 hours of instruction required to operate a retractable turbo-charged Arrow plane. Likewise, he continuously trains at Daugherty, keeping up on the latest trends and cutting-edge technologies to deliver even better solutions.

“No client has ever called a consulting firm saying, ‘I have no technical debt, and we are under budget and on schedule,’” Tom said.

But it’s too soon to panic. There are ways to handle situations, and Daugherty has experts in many different subjects. Tom shows up prepared with a checklist, what he’s learned from instructors and a plan.

And his career has really taken off for it.