Like a Million “Bucks”: The Parallels between the Outdoors and Business Solutions Architecture 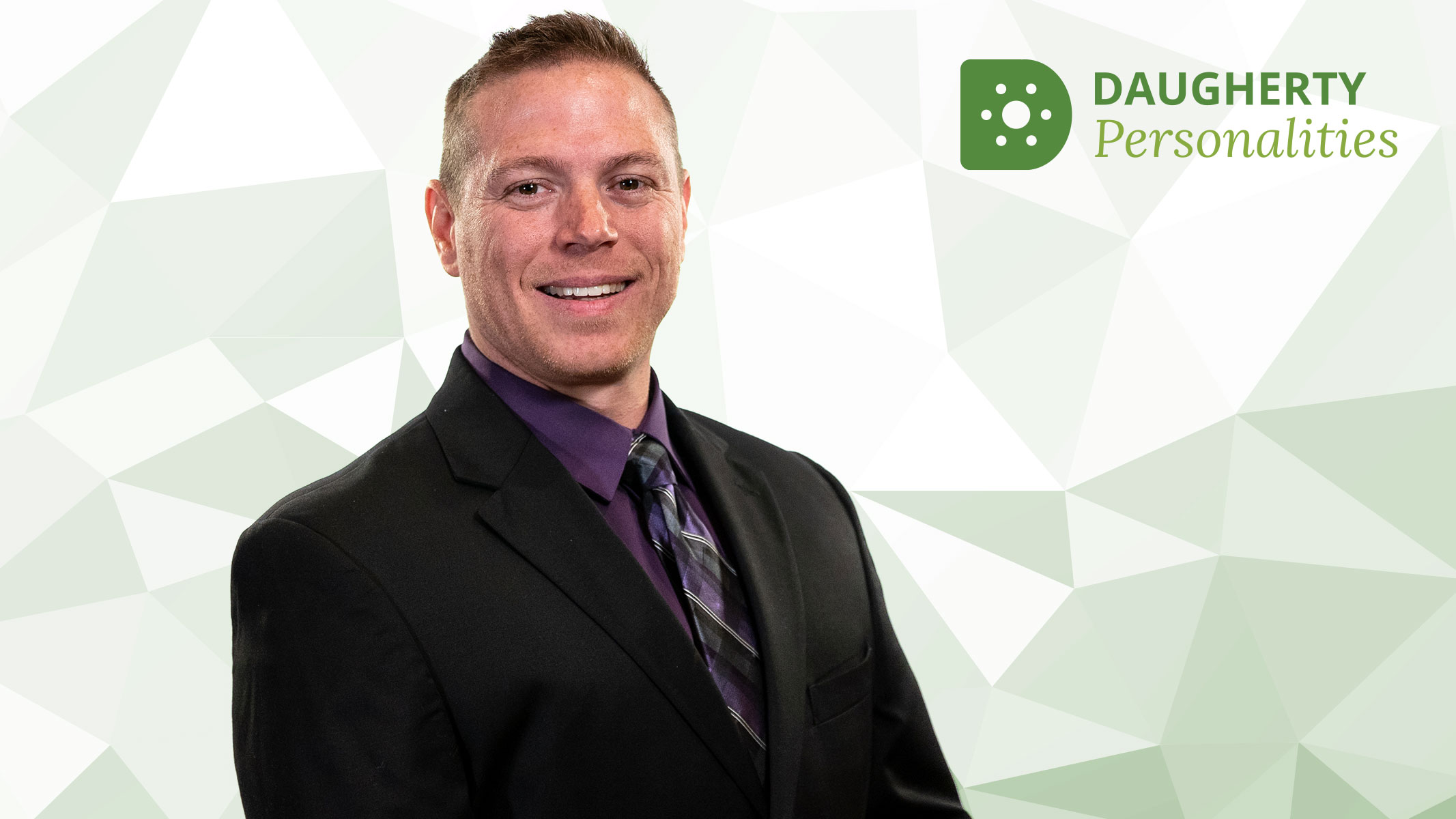 It’s the camaraderie that keeps Steve Evans coming back.

Steve serves as a business solutions architect and technical product owner for Daugherty. He’s also an avid outdoorsman who loves to hunt and fish.

For Steve, hunting is less about the game (he’s nabbed maybe three or four deer in 30+ years of hunting), and more about being in the woods watching the sun rise. The world comes alive around him, and he gets to share it with his dad, brother and small group of friends.

After 30 years, everyone has a story about Steve.

His brother likes to tell the story about a time Steve was sitting with him, trying to be silent…except he had a snack that was sealed with some super loud wrapper. And Steve kept trying to open it as silent as possible, as slow as possible, but every tug was making a ton of noise. Finally, his brother hissed, “Just open the wrapper,” so Steve did it quickly, like ripping off a Band-Aid.

Another buddy caught him doing the Macarena in the woods, on a really cold day when Steve felt like his toes were about to fall off.

“All of those stories come out of the woods,” Steve said. “That’s where the camaraderie is.”

And they’ve never grown tired of telling them.

But this camaraderie also exists in his day job. Steve enjoys being a part of a team that plans monthly luncheons and celebrates quarterly successes.

And with the application Steve works with, it takes a whole team.

To deliver on a need, the team needs to understand the application end-to-end, as well as the client. But there are too many components for just one person to keep up with all the changes, so it takes a team to make architectural suggestions.

Steve plugs in by being able to translate technical requirements into layman’s terms and vice versa. He can have an everyday conversation with a stakeholder, where he establishes in layman’s terms needs and wants, and then he can translate that in technical terms to the engineering team.

When he speaks with clients, he listens to what they’re asking for, then tries to add value by offering best practices and possible alternatives. Many times, people think they want something, only to find they wanted a different solution.

And then, to build the product, the team has to build in increments, adding value with each step.

This past season, for example, Steve tracked an area where deer had scraped antlers against the trees, ground hooves into the leaves. He stationed himself in an area where he thought he’d be within 20 yards of a deer. He was using a bow and arrow and didn’t want to take wildly long shots. The last thing he wanted was a wounded animal running through the woods.

The first weekend out hunting, he saw a deer 40 yards out and knew he’d need to adjust his spot. The next week, he adjusted, and waited. All of a sudden, he heard a noise behind him, and lo and behold, a deer was 10 yards away looking directly at him. Steve tried to shift into position, as quietly as possible. But the deer already knew he was there. So he had to adjust his position again for the next week.

Applications, likewise, require recalibration. By making incremental progress, they can pivot quickly to deliver precisely what the client desires.

Over time, the technology changes, but the process of crafting a solution remains the same.

The same is true of hunting and fishing.

Over the years, they’ve evolved from using a 14-foot rowboat to a motorboat, from tents to campers that have heat and running water.

And he’s saved up for a boat of his own, so his children can have the childhood he had.