More than Knick-Knacks: Glen Bulmer on How Woodworking Helps Him as a Software Engineer 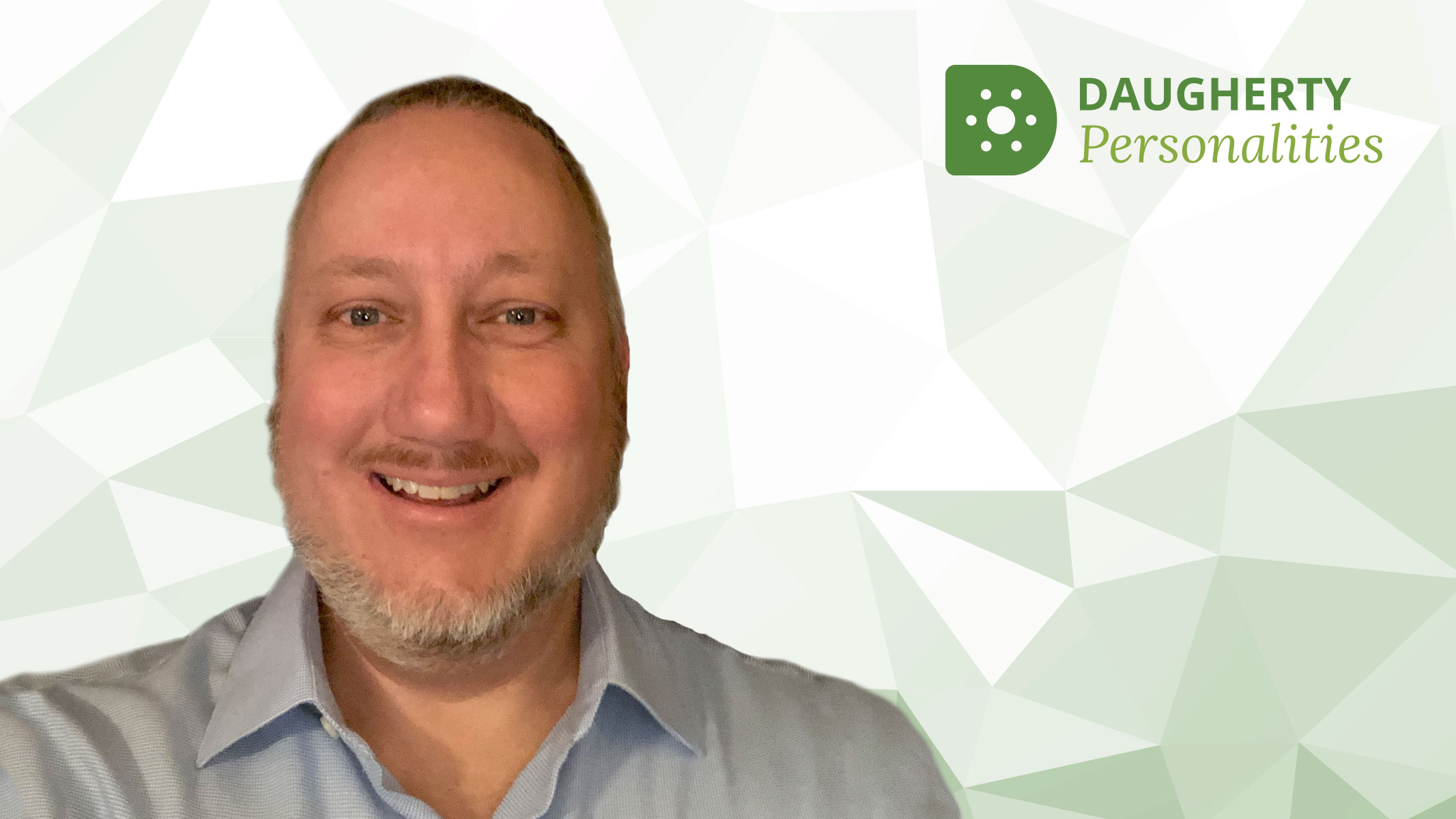 Glen Bulmer got into woodworking to build useful things, not knick-knacks. But when he decided, for his second project, to build an Adirondack chair for his mother, he found himself in over his head.

He set to work flattening and dimensioning the wood using a planer and table saw. Then he had to cut tiny little strips of wood with a table saw for the seat, which put him closer to the blade than he preferred. Luckily, he didn’t lose any fingers!

In the end, it came down to a design, a process and a tremendous amount of focus – three traits Glen relies on also as a software engineer with Daugherty Business Solutions.

When a Daugherty team engages with a client to build an application, we often have a business analyst, UX designer and architect embedded to first gather details and do high-level analysis of the work.  From there, the team agrees on a best design, one that makes sense for the client.

All this upfront planning ensures the team is meeting the client’s specifications – saving them a lot of heartache and rework later.

This kind of planning is essential to woodworking, too.  The Carpenter’s Golden Rule, after all, is “Measure twice, cut once.”

When Glen chooses a project, he first comes up with a design. For simpler projects, like a shop bench (his first project), he designs it himself. For more complex projects, he consults an expert’s design. With the Adirondack chair, for example, Glen referred to somebody else’s plans, tweaking it where he knew the adjustments would create the same result.

The design starts the project on the right path; it’s the process that keeps it on track.

As it pertains to coding, reusability is key, whether at a method level or a class level. To accomplish this, Glen and his team might design a method or service to be reused wherever they need it.

Glen uses similar “modules” in his woodworking. For example, what made the Adirondack chair especially difficult was that he had to cut an arm and leg a specific shape, then replicate it perfectly for the second arm and leg. To do that, he created a grid drawing, which he used as a template to ensure consistency.

But this isn’t the only part of the process.

In software engineering, testing code is another part of the process. By testing the code being worked on, Glen ensures greater confidence in it.

But testing is more than just making sure code doesn’t break; it’s about regular stakeholder involvement. Just as Glen tested the chair on his mother, having stakeholders weigh in on an application regularly ensures that the application will be useful to users and therefore adopted. The Agile Manifesto welcomes changes from stakeholders, even late in the game.

And each piece that Glen makes in his workshop gives him one more template that he can use. Having a number of tools and processes to choose from helps Glen move quickly with greater focus.

A tremendous amount of focus

Both woodworking and software engineering require a tremendous amount of focus. Glen has to commit to putting his head down and getting something done during the day. Even dimensioning the wood is an important step, and if he can get that done, he feels like he’s accomplished a lot.

Both also afford him the opportunity to learn new things. Glen chooses woodworking projects that force him to work with joinery or techniques he hasn’t worked with before, and Daugherty requires Glen to learn new languages quickly and use them well. To do so, he’s had to prioritize what he will learn, and collaborate with peers.

Collaboration is key. Glen grows as a woodworker by gleaning new ideas and different approaches from other woodworkers. This, too, is baked into Daugherty’s culture. Even when a consultant is at a client site, they still have Daugherty’s collective knowledge backing them.

Ultimately, it comes down to building things that are useful and that deliver value.

After all, a tried and true design and process can lead to an awesome finish!