Putting Out Fires: Dean Reonieri on How His Role as a Director Is like Being a Volunteer Firefighter 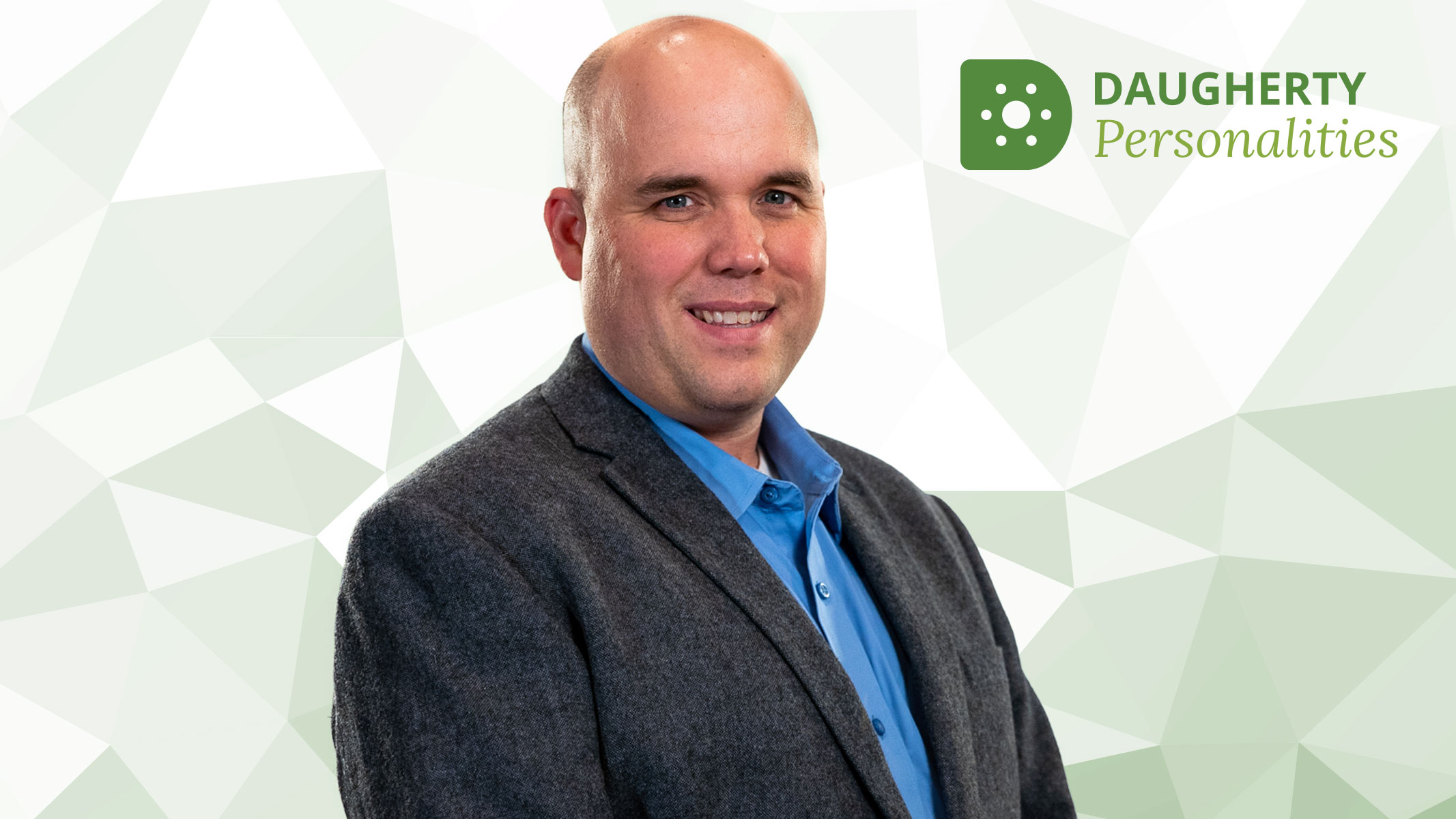 You never quite know what you’re going into, whether you’re entering a client project or a fire call.

At least this is according to Dean Reonieri, who serves as a Director at Daugherty Business Solutions and also as a volunteer firefighter.

With fire calls, it could be an actual fire, or it could be a false alarm, a beeping carbon monoxide detector, a person who needs to be extracted from a car accident, an ice rescue, somebody lost in the woods.

Most calls are fortunately relatively minor. “Smells and bells,” as they’re called in the fire service – somebody hears an alarm or smells smoke and calls the fire department. The majority of carbon monoxide alarms are caused by a detector that needs a new battery or a unit that has expired, but any such calls need to be treated as an emergency until we know. For the person calling, who doesn’t have the tools to detect a lethal gas they can neither see nor smell, a carbon monoxide alarm going off needs to be investigated by the fire department – especially if it’s startled them out of bed at 2 a.m.

Dean is always struck by their appreciation and gratitude when they show up – that someone is willing to get out of bed for them, drive to the firehouse, throw on 75 lbs. of gear and help them with whatever their situation is.

That’s taught Dean that firefighting is all about servant leadership.

Servant leadership is not only the right mindset for a firefighter, but also for a product owner as they support and collaborate with the scrum master, and communicate the product vision and priorities to the development team. As a Technical Product Owner in his client delivery role, Dean is familiar with these responsibilities.

Servant leadership requires soft skills. When somebody calls the fire department for whatever emergency they’re experiencing, they don’t want to wait 20 minutes for somebody to show up. They want, as a former Chicago Fire Chief quoted, “in three minutes, five brain-surgeon decathlon champions to come and solve all their problems.”

And with our clients, they’ve brought us on to handle a challenge, and they want us to fix it. We might run into situations we’ve never exactly trained for, but we still have to solve the problem.

Being able to communicate through expectations is important. And it ultimately leaves both citizens and clients grateful and appreciative.

It’s part of the reason why Dean loves what he does: Every day brings a new challenge. He never knows what “fire drill” he will face at a client, what skills or training he’ll have to leverage for that day.

And for everything he encounters that he doesn’t know, he takes it back to the team.

For tricky fire calls, Dean leans on the volunteers who have 30 to 40 years of experience. In training, Dean was coached never to do something on his own. Don’t crawl into a burning building alone. Go as a crew.

Similarly, our consultants should never feel like they’re going into a client site by themselves. As a director, Dean has helped foster this sense of culture at the New York Area office, pieces of which he’s pulled from the fire department.

The fire department is made up of people from all walks of life – high schoolers to professionals to retired people. Some have just moved into town, others have lived here their whole lives. Everybody’s background is different, but they share a desire to help others.

It’s just like consulting ­– you need your young teammates as much as your senior ones to make a well-rounded team. The sweet spot is the folks in the middle who have both the skills and the aptitude.

And that’s the kind of profile Daugherty hires for.